Monument for the White Cube

Your life is calling

In this work Walid Siti subverts the concept of the cliché “monuments for the unknown soldier” into a “Monument to the Unsung”. The work questions the way in which men are remembered as heroes by the establishment in various forms of commemorative manifestations, whilst women often remain unrecognised and are less visible within public space, as well as in public debate.

With this work Siti offers a reconsideration of the notion ‘hero’ by creating a monument for women; Kurdish women specifically. The piece takes the shape of a pyramid, or a tent, and is comprised of approximately fifty-five blocks engraved with common Kurdish female names, that at the same time refer to nature – like كانى (Kani), which means spring, or روناهى (Ronahi) which translates to light.

With this artwork Siti created a tribute to the strength of the unrecognized mothers, sisters, daughters and wives, who face the brunt of wars and conflicts and deal with trauma, displacement, and loss.

Walid Siti was born in 1954, in the city of Duhok, in Iraqi-Kurdistan. After graduating in 1976 from the Institute of Fine arts in Baghdad, Siti left Iraq to continue his arts education in Ljubljana, Slovenia before seeking political asylum in 1984 in the United Kingdom where he lives and works. The work of Walid Siti traverses a complex terrain of memory and loss, while at the same time offering an acute insight into a world, which for him has been a place of constant change. The narrative of Siti’s experience, of a life lived far from but still deeply emotionally connected to the place of one’s birth, is one he shares with many exiles. Siti takes inspiration from the cultural heritage of his native land that is crisscrossed with militarized borders and waves of migration. 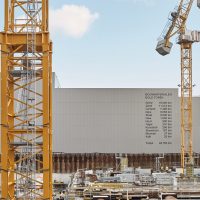 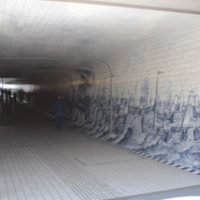 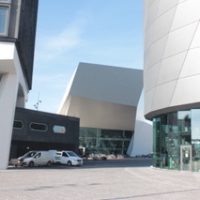 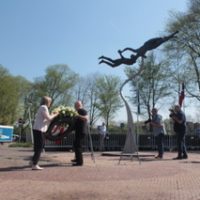 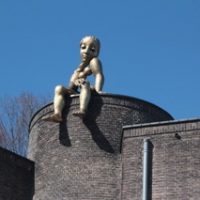 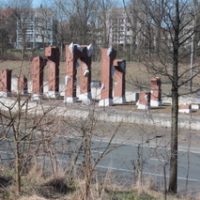 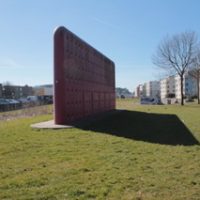 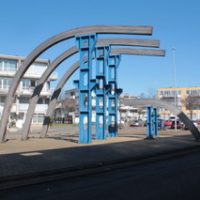 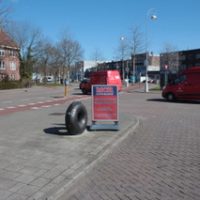 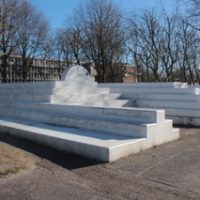 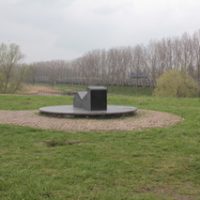 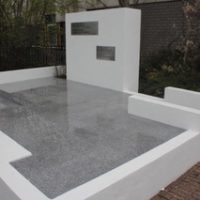 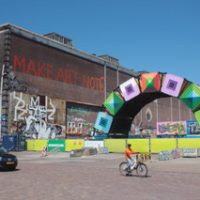