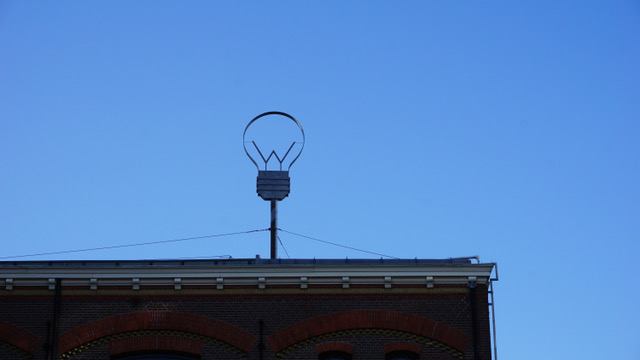 At the end of the nineteenth century it became necessary once more to expand the docklands of Amsterdam. As a result of modern industry and the construction of the railway line through the city, the old docks on the Oostelijke Eilanden had become difficult to reach. New artificial islands were created for the area on which the Wilhelmina Warehouse now stands (Oostelijk Havengebied). Regular lines set out from these docks for the Dutch East Indies, Surinam and the United States. Commodities like cacao and coffee were stored in the warehouses. Many of these warehouses stood empty after the Second World War because of the decline of the shipping lines and the approaching end of the colonial economy.

Starting in 1975, the area was transformed into a residential one. Many of these buildings now accommodate restaurants, cafés, the creative industry and offices. The Lloyd Hotel, Brazil shopping centre and De Zwijger cultural institute were once warehouses too. The Wilhelmina Warehouse was squatted in 1988 by artists. At present there are more than a hundred creative studios and workshops in the building, as well as the performance podium Mezrab, the art space Corridor Project Space, and the Gamelan House, a collective for Indonesian gamelan music.

This area in the eastern docklands has by now become a popular location for housing and work. A few years ago building commenced above the roofs of the original warehouses. The users of the old buildings are not always happy about this. In order not to lose sight of the Wilhelmina Warehouse, a competition for a work of art was organised. The artists Annet Bult and Michiel Huijsman were given permission to implement their plan. The work consists of a large lamp bulb that is connected to the fitness apparatus in the Fit4less sports school in the building. The more people engage in sport, the brighter it glows.

The work is intended to get people to reflect on the issue of the generation of flows of energy. People can work off their own energy in sports schools, while there are other places with structural energy deficits, such as medical centres. The work shows that the human body can generate the energy needed to keep that technology running. An important part of the project is the website, on which all the information that has been acquired about deriving energy from fitness apparatus is shared. The project is thus an example, perhaps for a future in which fossil fuels are exhausted and we will be obliged to deploy our body energy for our cities to survive.