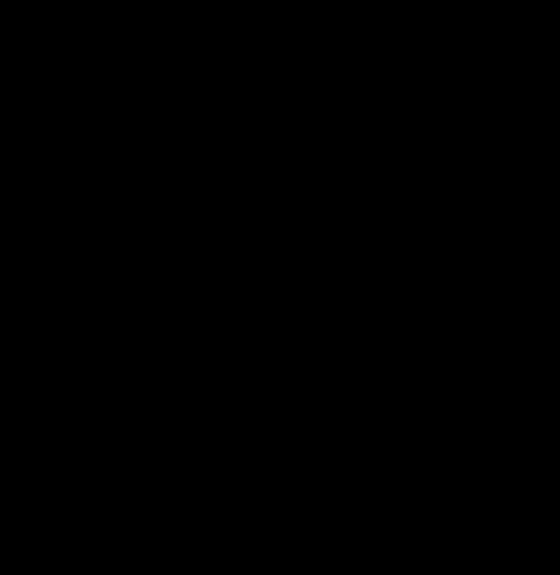 This work by Serge Verheugen calls ‘DO SOMETHING’ every day to passers-by who cycle, drive and walk under the viaduct over the busy Wibautstreet. ‘Why, and what? Who are you talking to? Who are you actually?’ was the response to the work by an anonymous poet. ‘Are we supposed to do something about the ugly surroundings?’ he added. And, indignantly: ‘Do I have to do something about myself?’ But he concludes, like the many other reactions on Verheugen’s website, with ‘Thanks for something’.

The metal of DO SOMETHING has had many lives. It served as shelving for stock in laboratories and warehouses until it came into Verheugen’s hands in 2015. He used it to make the DOEIDOEI (bye-bye) machine, a big kinetic work that waved goodbye to travellers in Schiphol airport in a Babel of languages. The public kept the work alive by writing messages on the big waving hands. In the same year the machine was demolished and reconstructed as DOE SOMETHING. It started in the Westerpark, where the work formed a gateway to a conference room, to urge those holding a meeting to turn their words into action. The work could not stay in the Westerpark because of difficulties about a permit for it that dragged on for years. In the end the support from a city district turned out to be crucial. The East Amsterdam district and the Wibaut Projectbureau eventually supported moving the work to the Wibautstraat. This time it is not a clear-cut gateway to a conference room. Which context can be projected onto the work here? Does it acquire a new meaning in the context of this art route?

DO SOMETHING provokes reactions, as is demonstrated by the artist’s website on which numerous passers-by have left a token of their gratitude. Art in the public space is seldom so simple, direct and above all prescriptive as these two words. But while forming an imperative, the words also leave a lot open. What it is that needs to be done is probably best known by the observers themselves. ‘Get down to work, get started on the big job’, Verheugen says, ‘make a change, declare your love, start a business, call a mother, improve a world’. Do what you think needs to be done, with yourself or perhaps with the world.