Aldo van Eyck nurtures the imagination with his abstractions

Until shortly after the war it was entirely normal that a child needed to be a member to be allowed on a playground. Playground equipment was available in Amsterdam, but often only in fenced off courtyards. Urban designer Jakoba Mulder identified this as a problem and commissioned the architect Aldo van Eyck to design small public playgrounds for every Amsterdam neighbourhood.

Van Eyck, who whole-heartedly supported the playful city, was on a mission to realise pleasant playgrounds for children and their parents. One important element was the structure of free-standing but loosely linked pieces of equipment- a clever way of stimulating endless variation.

The Van Eesteren Musuem exhibits Van Eyck’s sketches of floor plans with schematic arrangements of sandboxes, swingsets and monkey bars, the sight of which almost resembles a Mondriaan painting. What’s more, the minimalist design of the equipment was meant to give room for the children’s imagination to turn a climbing frame into a hut, a spaceship or an igloo. They were urged to reflect, imagine freely and involve other children in their games: abstraction nurturing social contact.

Besides providing detailed information about Van Eyck’s vision, the Van Eesteren Museum is all about its eponym. In the museum, the cultural heritage of urban designer Cornelis van Eesteren is literally and figuratively mapped out. In Amsterdam, his achievements are best experienced in Nieuw-West, Buitenveldert and in some places in Noord. This is where you can really feel the light-air-and-space principle of het Nieuwe Bouwen (new building). It is therefore recommended to check the museum’s website for tours that take you through Van Eesteren’s Nieuw-West.

The museum is presently in the midst of a crowdfunding campaign to install a large Van Eyck climbing frame in front of the building. There is something unusual about adults cherishing an object made for children. It occurs with Barbie dolls never taken out of their packaging and with rare comic books never unwrapped from their cellophane. At this moment of writing, the climbing frame is still on a small public playground in Stoomgemaalstraat in Osdorp. The small square is going to be refurbished, and there will no longer be room for Van Eyck’s piece.

If the crowdfunding campaign succeeds and the frame is brought to the museum, the climbing frame will become an illustration. People can watch it while they are being taught about it. Shall we leave the route for what it is and start playing? 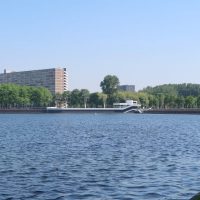 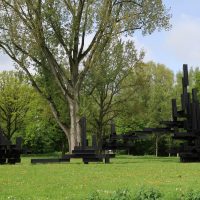 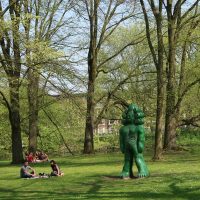 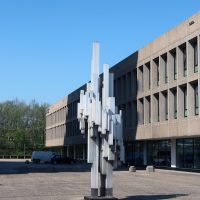 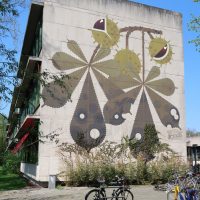 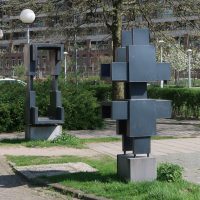 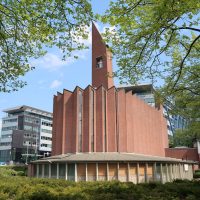 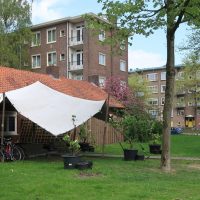 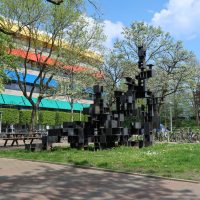 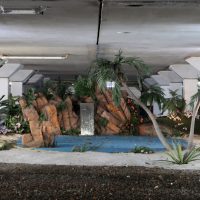 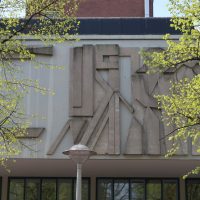 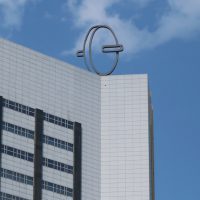 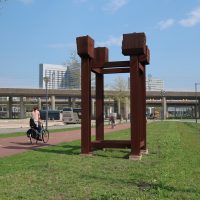