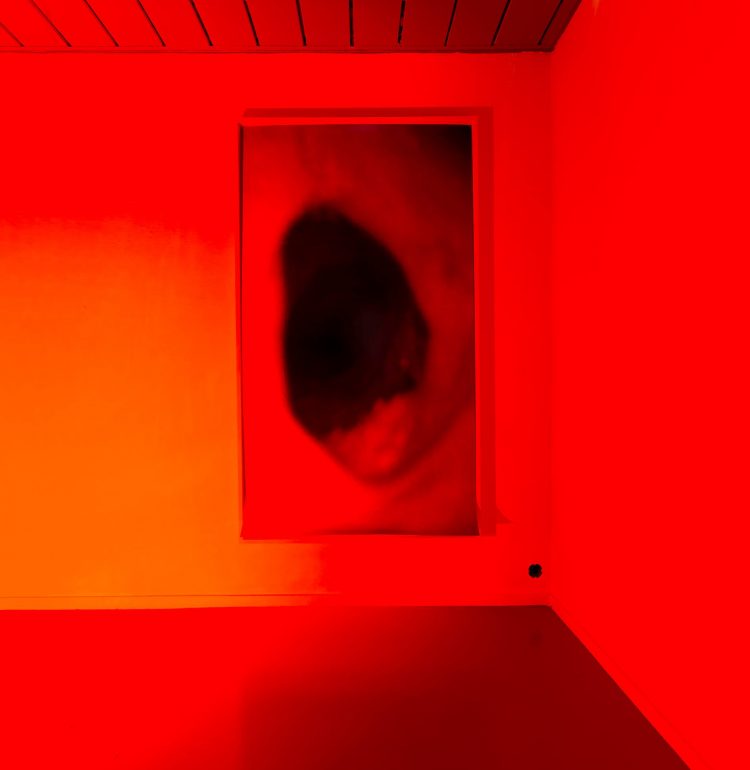 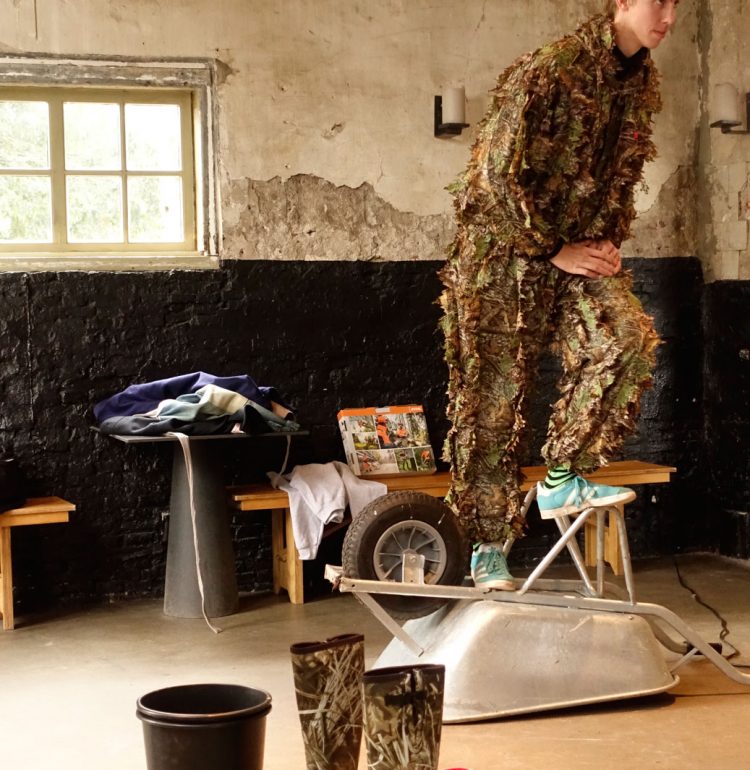 A perusal of a map of East Amsterdam will reveal numerous references to the past of the city. The Indische Buurt (Indonesian District) and the Transvaalbuurt (Transvaal District) recall a political history in which the city exerted its influence far beyond the Dutch border. The ships of the Dutch East India Company (VOC) were constructed on and sailed from the islands of Wittenburg, Oostenburg and Kattenburg, where the Maritime Museum now stands as a tangible memorial to them. The souvenirs that those vessels brought back with them from the colonies, along with their commercial freight, were collected in the Tropenmuseum (Museum of the Tropics), Artis Zoo, and the Hortus Botanicus. The public space of East Amsterdam is saturated with the memory of an era that we like to call the Golden Age.

It was a glorious era for Amsterdam. Prosperity increased, art throve and the market flourished with exotic products. New economic systems were developed, such as the sale of shares that were internationally popular. History books speak of the Netherlands as a country that became rich thanks to its spirit of enterprise, inventiveness and courage. It is no secret that this history also has the shadow side of imperialism and exploitation, but is it enough to see this Golden Age as a glorious century and to consign that dark side to a footnote? For centuries enslaved human beings* worked on the Dutch plantations, and for centuries countries parted with their raw materials without receiving a decent price for them. In the meantime the world became something that humans could shape in the Netherlands. The money earned in the colonies was invested in the development of industry in Amsterdam, in constantly improved, faster and more navigable ships and in the windmills that drained the inaccessible wetlands in the eastern part of the city – the Rietlanden and Watergraafsmeer –, reducing it to no more than a memory preserved in street names.

Slavery, oppression and the enforcement of commercial monopolies were more than an unfortunately chosen way of dealing between two trading partners. For almost four hundred years they were the foundation of an imperialist, racial economy on which the development of the Netherlands was based. From the perspective of White historiography, Dutch history was split off from the history of the colonies. What went on abroad was regarded as the negative side of the operations and efficiently separated from the profits.

The Dutch East India Company (VOC) was followed by the Dutch West India Company (WIC) and by the government itself, which held onto its colonial power until 1975. By now we have reached 2018. Only a few islands in the Caribbean still belong to the territory of the Netherlands. The highest Dutch mountain is on the island of Saba on the other side of the Atlantic. Although it persisted until a short time ago, the colonial era seems to have disappeared from the collective memory. It has been passed over in silence, or at least neutralised. Is decolonisation really over?

We are now at a point in history in which ideas that took shape at the beginning of the imperialist era are under pressure. The symbolic presence of colonial heroes who conducted massacres or were downright racist is heatedly debated. These are symbols and street names of which East Amsterdam has more than its fair share. A long and bitter history of exploitation is unconsciously associated with our streets and squares. As multicultural residents of Amsterdam cycle through the streets every day, they are confronted by heroes who never regarded a sector of the present-day Amsterdam population as proper human beings. ‘I wasn’t a person, because my colour was against me, so I became a sort of livestock’, as the poet Onias Langeveld puts it on a screen in the Tropenmuseum. In his film Hallo Slaaf (Hello Slave) he refers to his ancestors, Africans enslaved by the Dutch and shipped to the plantations in the Caribbean. ‘My people became a part of natural history among the flora and fauna’, Langeveld continues.

The violence that from the start of the colonial era formed part of the economy is inextricably associated with the natural resources coveted by the European market, and with the lack of availability of desired goods in exchange in the Netherlands. This violence gave the Netherlands a lead in the world economy that is still there and will continue to be there in the future. Today we are faced with a new relation between economy and nature. In spite of the fact that most of the Netherlands is below sea level, centuries of investments in technology and reclamation have made the Netherlands almost immune to climate change. The gap between those countries that have the resources to control nature and those that are unable to defend themselves is widening. It is a recurrent pattern: the consumption of nature leading to the exploitation of people at the beginning of the seventeenth century, overconsumption leading to the deregulation of the climate and economic inequality today.

This route through East Amsterdam confronts the ways in which the process of decolonisation, which is by no means behind us yet, is expressed in the public space. It is a debate characterised by the tension between remembering and forgetting, glorification and rejection. Do we forget history when we refuse its constant presence in our public space? Do we remember enough when we let it stand? A number of works of art offer different possible answers within the complex debate. Other works recall the history of the landscape or the transformation of the city in their own way. I have chosen to examine the phenomenon of colonialism within a broader perspective of exploitation, a perspective based on a structural influence of White superiority over non-White human beings and over the earth as a whole. The creation of the route has given me, a writer, more questions than answers. After writing it, I could not shake off one idea: that the success of a multicultural society, which is in itself partly the consequence of the displacement and movement of people and an imbalance in prosperity, is closely connected with an honest narrative of the shared past. Welcome to East Amsterdam.

* I have chosen the term ‘enslaved human beings’ in this route instead of ‘slaves’ because this lengthier formulation describes an imposed power relation and emphasises the fact that no one in the world is born to be a slave – it is only possible to be made a slave when there is an oppressor. For more information listen to the podcast that De Correspondent and Decolonize the Museum made about the exhibition Heden van het Slavernijverleden (Present of the Slavery Past) in the Tropenmuseum:

[Translator’s note: For similar reasons, the epithets ‘white’ and ‘black’ have been capitalised when used as a label for a category instead of as an indication of a specific colour.]