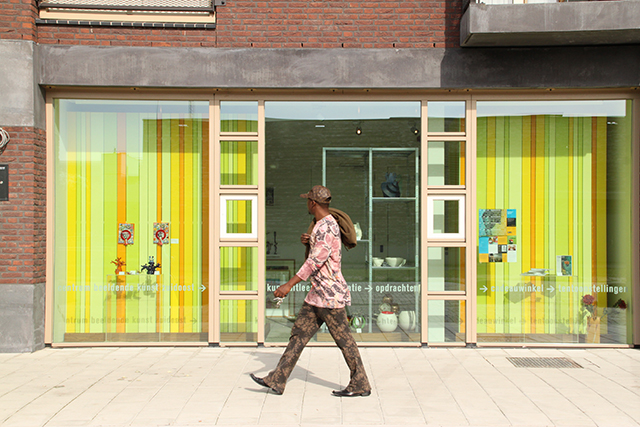 The district that was supposed to be the city of the future was already demolished after 25 years. The utopian urban development plan of Siegried Nassuth became known as a great failure. The Bijlmer had had and still has a stigma, especially for those who have never been to this area

Meanwhile, this part of the city exists for half a century and people lived, grew up and worked there and nowadays a third generation of children are growing up. Apartments have been demolished and apartments have been renovated. The plan has changed drastically and still new apartments are being build: this area is still in development. The artists in Ode aan de Bijlmer show their Bijlmer as a monument, as a new urban development, as an utopia, as special or different or as a sentiment from the past. The common theme in this exhibition is a visual translation of a positive experience with this area. 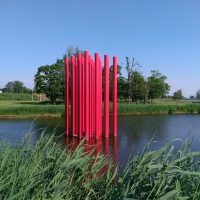 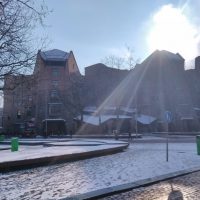 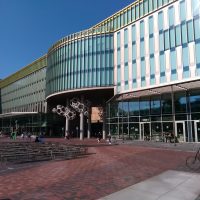 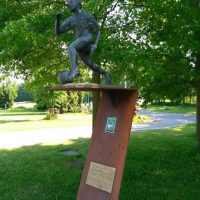 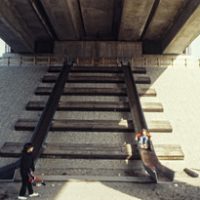 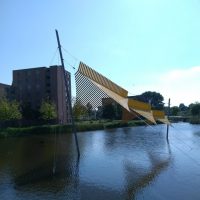 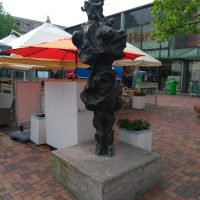 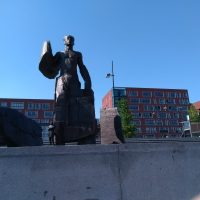 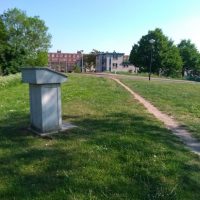 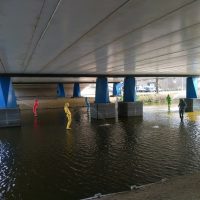 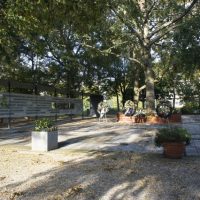 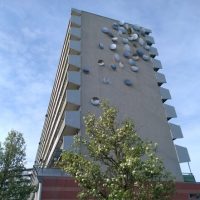 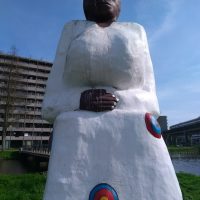 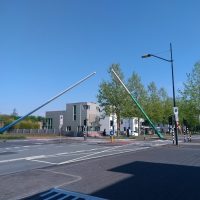